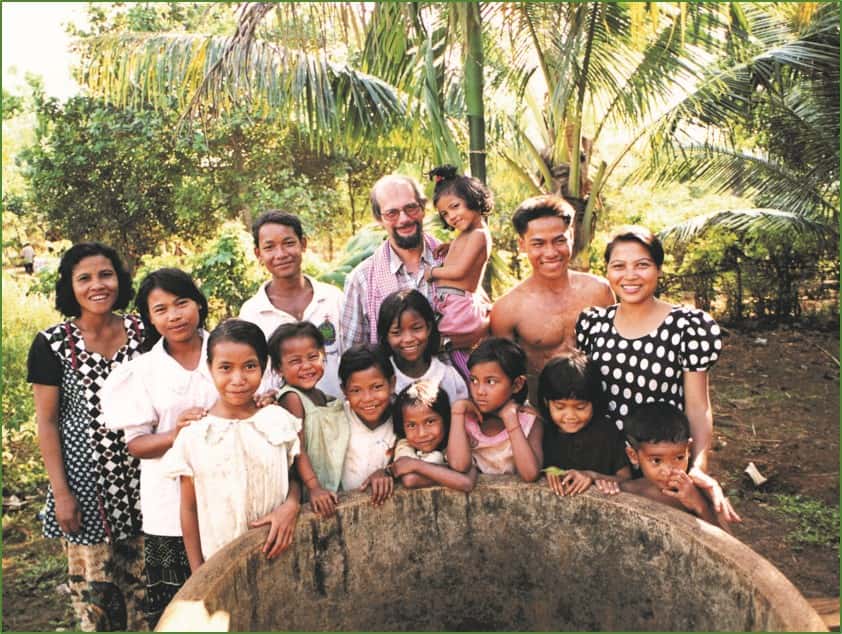 New Humanity International has been founded by PIME in 2019 and in 2020 is officially taking over all activities realized by New Humanity association after its dissolution, inheriting its history.

New Humanity’s work was first concentrated in Cambodia, where on the 23rd of October 1992, NH signed an agreement concerning an Integrated Communitarian Education Program with the Ministry of Education of Cambodia and opened its office in the country. Since then New Humanity has implemented several educational, rural development and disabilities projects in 5 different provinces: Kompong Speu, Kandal, Kompong Chhnang, Mondolkiri and Phnom Penh. During 2016 NH passed all projects and activities to local organizations.

Since 2002 New Humanity also has been working in the Union of Myanmar, where it signed a Memorandum of Understanding with the Ministry of Agriculture and Irrigation, giving life to a close cooperation with the Department in charge with the Agricultural Services in order to foster integrated development in Agricultural, Health and Social sectors. Currently New Humanity is present in the Country with a central office in Yangon and two operative offices in the Shan State, in Taunggyi and Kyaing Tong. The agreement with the Ministry of Social Affairs was signed in June 2015 and subsequently renewed (the latest in May 2018), strengthening the relationship with local authorities in social sector.

Since 2017 New Humanity has opened a new project in India, supporting a local NGO, named “Jeevandan Charitable Society”, in a slum of Jaipur, in Rajahstan. Our Navchetan program is focused on the Community Based Rehabilitation of children with disabilities. 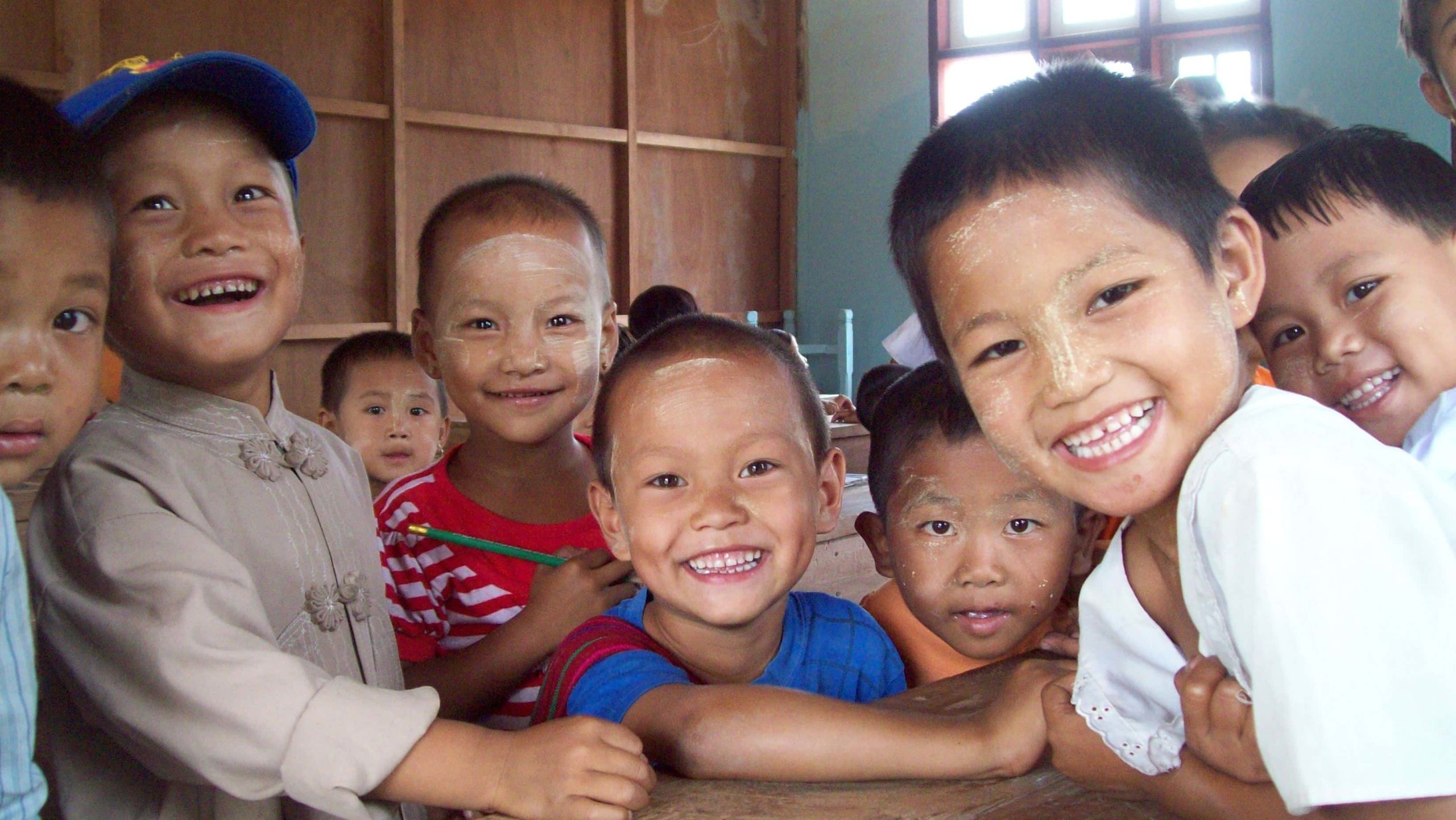 We’re taking root in context we’re operating, walking side by side with local communities and responding to emerging needs, in order to promote education as a tool to defeat all forms of poverty and exclusion, especially for most marginalized.

Never forget that the real power is the service. We have to guard people, to take care of every person, with love, especially children, elder, those who are most fragile and who often are at outskirts of our hearth.

Do you want to keep updated about New Humanity International projects? Sign up here!